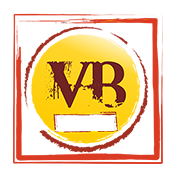 A master of subtle, balanced spicing and with plenty of experience in Michelin-starred restaurants under his belt, Dayashankar Sharma cooks regional Indian dishes with panache at Grand Trunk Road. Read More

ABOUT CHEF DAYASHANKAR SHARMA:
Chef Dayashankar Sharma add “ My childhood memories around food have inspired me to become a chef.. I understood at a very early age.. (Thanks to my Mother’s exceptional cooking) that food Is a great “Connector” that can get families together.. some of our happiest memories evolve around a great meal we have shared with our loved ones..  I saw the care and love my mother put in her cooking and I carry that with me today in my cooking.… For Me Food.. became an opportunity to express my self.. I believe that Food should not only be nourishing but should also be fun and give joy.. and that is what I am constantly striving to achieve”.
Well. Chef Dayashankar Sharma’s Passion for food.. surely has sown the right fruits.. With 3 Michelin Plates (2018/2019/ 2020/2021) and the winner of the Best Indian Restaurant at the Indian Curry Awards.. Chef of the year 2019, Best chef of the year in London Year 2020, Best Asian chef of the year in England 2020 and the awards was parented in British parliament as a Honor. is surely stirring up the taste buds of Food Lovers in UK.
Chef Dayashankar Adds did My Professional diploma in cooking, Journey in the culinary world began as a Kitchen Trainee with the Oberoi group of hotels also had the opportunity to work with the Taj Hotels. Its here I realized that my understanding of this industry surpassed that of those who had joined with me at that time, and I knew this was a clear signal for me to continue and keep learning as much as I could.. and this journey hasn’t stopped ever since”.
So with a Massive 32 Years behind him and a work experience that took him to Sri Lanka, and an opportunity to work with some of the biggest names in the culinary world including here in U.K Imli, Zaika and Tamarind of Mayfair Chef Dayashankar Sharma Launched his very own Heritage Dulwich.
Chef Dayashankar Sharma has many more accolades to his credit he has done consultancy work  for catering for some of the biggest airlines in the world at DSI Foods in London. He has also been a regular participant at food festivals in Switzerland,  France and other countries in Europe and has been closely associated with Chef Satish Arora. Chef Dayashankar Sharma adds “ There has been a lot to learn from Chef Satish Arora. He is a real legend of the Indian culinary world and I fondly consider him to be my mentor. I also fondly remember my Time at the SAARC summit in Sri Lanka, where I had the priveilge to cook for Shri Atal Shri Atal Bihari Vajpayee and PM’s and delegates of other countries.. The last 2 years have been the most important for me. I was considered as the National Winner  by the British Parliament for the “Asian chef of the year” and I was also the Chef of the year in London “for the year 2019”.
Wow.. all the above accolades clearly show the Great Work that Chef DayaShankar has been doing. Fans of Chef Dayashankar Sharma’s work are known to say that he is at the forefront of presenting heritage food in a new and a unique way  to  the British pallets.. and this is one of the reasons for his astounding success.
Chef Dayashankar Sharma adds “ My Culinary Journey surely has had its share of ups and downs but I have realized this that when you work hard and plan ahead of time, things always fall in place. I’m also constantly striving.
Skip to footer
Read next 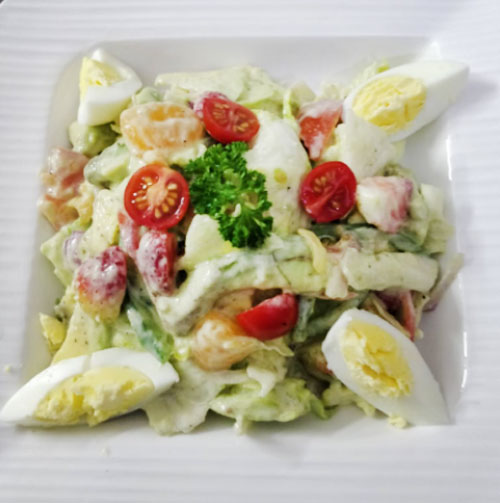